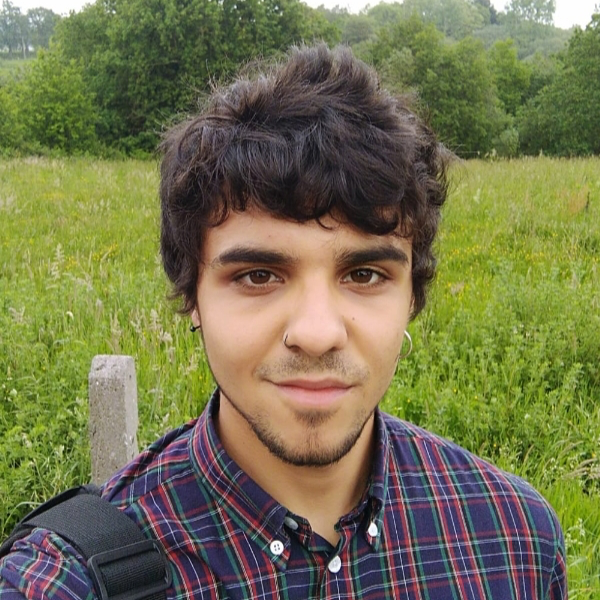 Terminal Identity. The Process of Death in the Basque Health System

The purpose of this project is to understand the construction of identity in people currently affected by a terminal diagnosis. In this reality, the terminally ill person is presented as a being difficult to think about. Unlike the sudden losses generated by the appearance of acute illnesses, which can be located in a specific space-time, the end of life manifests itself as a slight intensity that will accompany the affected person until the final achievement of death. This reality is structured through the process of investigation according to three levels of work: (i) the terminal condition as an inhabitable place, in which a unique form of agency is generated; (ii) the institutional management carried out on the condition of the terminally ill; (iii) the experience of the terminal illness as a difficult limit for the social sciences to approach. Based on this scheme, the object of research of the project is divided into three dimensions of analysis: (1) the identity of the individual affected by a terminal diagnosis, (2) the set of social actors that make up his or her social context (the health environment and the family unit), and finally; (3) the development of new theoretical tools for thinking about this process. This approach requires ethnographic fieldwork, which combines different techniques for producing information, among which participatory observation and in-depth interviews prevail, accompanied by a parallel work, of a conceptual order, consisting of addressing some of the most pressing problems for contemporary sociology (the limits of life, its management, new forms of subjectivity, agency).