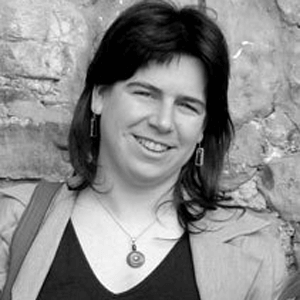 Framed in the anthropology of borders, this thesis is an ethnography of the Basque borderland. Every border is a political, yet social, construction, which is arbitrary, contingent and relational. A border results from the materialisation of a historical process, which in the case of the Pyrenean border has expanded over 350 years. Long considered as a paradigm of natural boundaries, the border between France and Spain follows these principles too. This work brings light to the implications at stake in the Basque Country related to the definition of territory and to the processes of construction and negotiation of identities. Drawn from a long term multi-sited ethnography carried out in the Basque speaking rural borderland on both sides of the border, this research shows that all through the 20th century borderlanders have been able to constantly adapt to new circumstances. The notion of muga, a polysemic Basque term meaning both frontiers, village limits boundaries and state borders is central to understand the distinction between two diverging conceptions, the local one focusing on the idea of the border as a meeting point and the state perspective, stressing the idea of the border as a line of separation.The study of local territorial disputes, discourses on smuggling and border tourism point out to the scope and the persistence of exchanges across the border at a local level. Despite the fact of being divided by the border, all these show the permeability of the Pyrenean border and its centrality for borderlanders, which in turn, leads to the creation of a specific border culture.