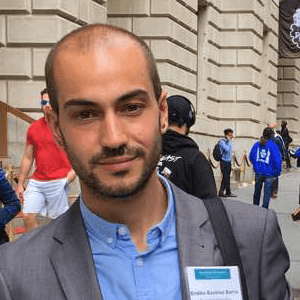 The project revolves around the analysis of literary production carried out by six Latin American migrant women in the Europe of the XXI century (Schengen) where the edges of the experience of physical and emotional displacement is depicted and so are their attempts of integration in the destination-states. The corpus is limited to the texts written in the two decades of the 21st century and the examination focuses on the episodes in which the writers describe the intangible violences to which they are subjected by the biopolitics of the hegemonic structures in the Schengen states as well as social and cultural groups that have to face in their leakage lines. In a precise way, fetishism or hypersexualization, racialization, and loss of agency, always following the account of the witnesses, are the main violencies to be addressed. The project, therefore, is characterized by a clear multidisciplinary nature and aims to establish an accurate typology of intangible violences that are associated to female migrant experience, which due to its volatile character tend to be made invisible in favor of the
purely physical ones. Likewise, the work collects and analyzes the migrant testimonial literature written in the Europe of our days (2000-2020) with the aim of its spread both in the academy and the social knowledge.