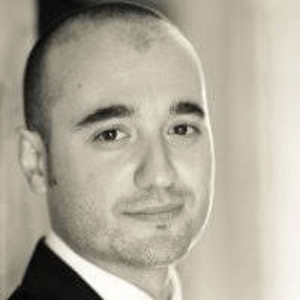 He holds a PhD in Sociology.

He has developed his entire professional and academic career, which encompasses a period of 15 years, in the field of social sciences and, particularly, sociology. The majority of his academic production relies on a broad and extensive empirical research activity, which has been carried out using essentially a qualitative approach. His work as a researcher has taken place at different research centres and universities. Among them, the University of Deusto (Spain), the University of Salford (UK), The University of the Basque Country (Spain), Complutense University of Madrid (Spain), University of Buenos Aires (Argentina), University of Barcelona (Spain), and Newcastle University (UK). He has also been linked to other private and public institutions, such as city councils, scientific and cultural entities, and companies.