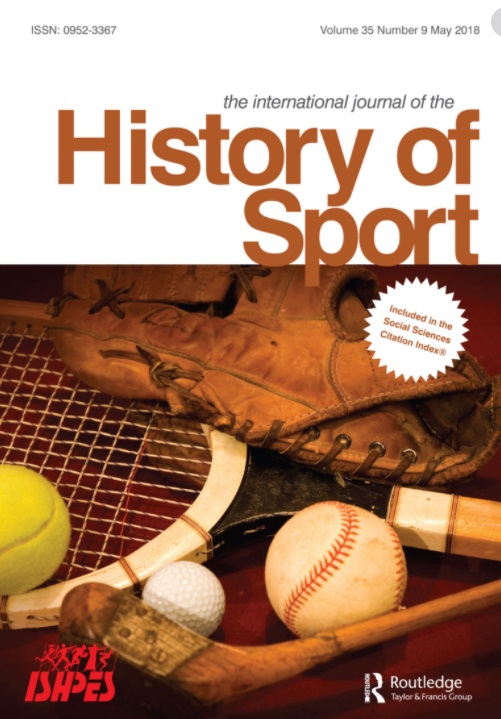 Basque Women on Court: The Success, Repression, and Oblivion of Professional Racket Pelota Players in Spain, 1917–1980

Journal The International Journal of the History of Sport

In January 1917, a very special sports court opened in Madrid. Sixteen women initiated a successful new type of Basque pelota, which was subsequently played professionally by more than a thousand women until it disappeared in 1980. Paired with a system of simultaneous betting, racket pelota became an industry, with more than 30 courts operating in Spain, Cuba, Brazil, and Mexico, and with training schools distributed across the Basque Country, from where most of the players originated. The present article examines the historical and cultural conditions which created the possibilities for this new female sport to emerge and explores its paradoxical development during Franco’s fascist regime. This paper also argues that the absence of support for racket pelota under Basque nationalism (and also from feminist quarters) is puzzling, considering the ethnic politics they defended; the lack of interest and protection toward this sport contributed to the strengthening of Francoist discourses, which perceived it as ‘inappropriate’ for women. Based on archive material and informal interviews, this paper briefly describes the history of racket pelota, in order to address the contradictions between dimensions of success, repression, and oblivion that these female racket players had to confront.