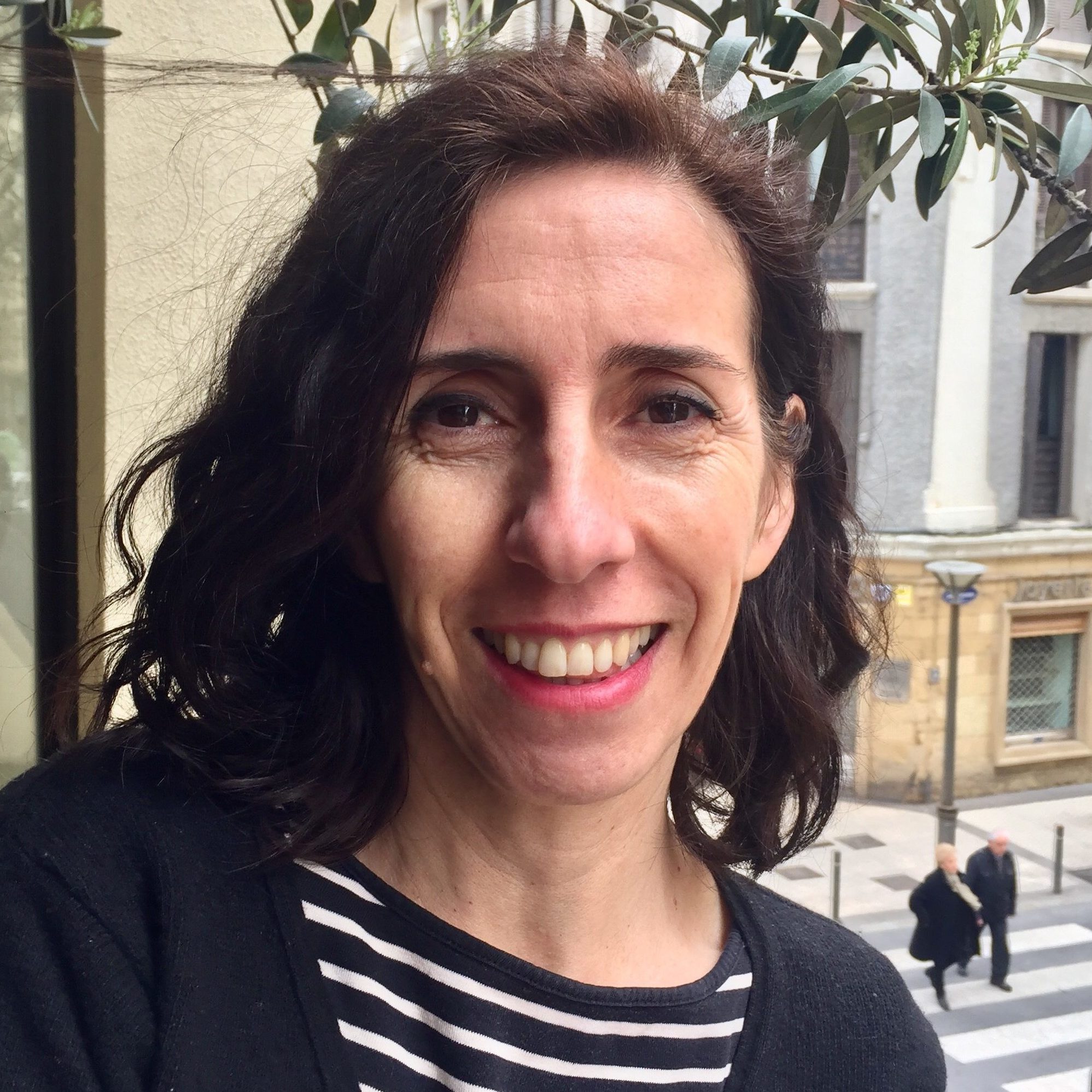 Transnational adoption in Spain has reached a remarkable level, being the second country in the international ranking after the United States. The research aims to develop an ethnographic approach from Social Anthropology to adoption, in order to study the parent-child relationship in families currently living in the Autonomous Community of the Basque Country. To this end, in addition to investigating the nuclear family, it will especially include the viewpoint and perspective of transnationally adopted children in middle childhood (9-12 years), thus opening up a perspective that has not yet been explored in order to analyse key aspects of the affirmation of their filiation. The main objective is to reflect on the construction of kinship, exploring how and through which elements the parent-child link is built, in families that have their origin in transnational adoption, attending to the practices and narratives of the adopted boys and girls and their nuclear family, in an ultimate desire to investigate the reasons for success or failure in the construction of the family. To this end, special attention will be paid, on the one hand, to the narratives that seek to create the family bond and explain the origin as a family, and on the other hand, to the corporal dimension in the adoptive experience, looking at how the hegemonic model of paternity and maternity linked to the bio-genetic and to romantic love influences the construction of the family relationship. We will also ask ourselves about the biographical objects through which the creation of the family bond is narrated, exploring their symbolic and agency capacity. Because of this, this study will be framed in the sub disciplines of Anthropology of Kinship, Anthropology of Gender and, Anthropology of the Body and Emotions.

Miren holds a BA degree in Social and Cultural Anthropology from the University of the Basque Country/Euskal Herriko Unibertsitatea (UPV/EHU, 2016). In 2018 she obtained her MA in Social Anthropology at the same university. She is currently working on her doctoral thesis in the Department of Philosophy of Values and Social Anthropology at the University of the Basque Country, within the PhD program in Feminist and Gender Studies. She has been the recipient of a pre-doctoral scholarship awarded by the FPI-Research Staff Training Program of the Basque Government. She is part of the Research Group “Social change, precariousness and identity in contemporary society” and of the Basque Association of Anthropology Ankulegi. Her research interests revolve around the processes and practices of bonding in transnational adoption families, infant-adolescence, parentality, identity and agency; she studies these topics from a gender perspective.