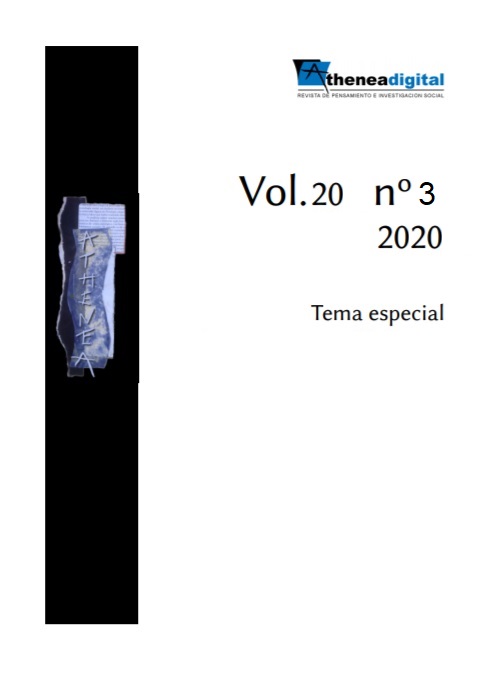 More than solving a problem, in this text Gabriel Gatti, Ignacio Irazuzta y Ramón Sáez propose to shape it by outlining some of its lines. They start from the category of enforced disappearance, analyze its origin and underline its success in terms of the notorious international expansion it has had. So much so that it has illuminated other situations in which individuals are removed from the protection of the law. They therefore say that the concept has exceeded its limits and they illustrate this situation with four cases that have the air of a family with forced disappearance: the uncontacted indigenous people in Brazil, the homes of migrants in Mexico, the erased citizens in the Dominican Republic, the unregistered subjects, also in Mexico. They present these four situations in dialogue between legal theory and ethnographic observation in order to present some ideas that allow us to think about the common background that makes disappearance: subjects that do not count.