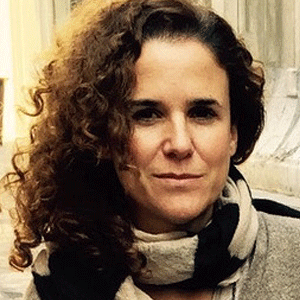 Olatz González Abrisketa is a lecturer in social anthropology and Deputy Head of Education at the Doctoral School of the University of the Basque Country. Her book “Basque pelota: a ritual, an aesthetic” was published in English in 2012 by the Basque Studies Center of the University of Nevada. She is also the author of the article “Displaced bodies: Gender, sports, and cultural protagonism in the Basque square” (2013), AIBR prize for the best article on Ibero-American anthropology and “The ontological opening of contemporary anthropology” (2016), signed with Susana Carro-Ripalda. Dedicated also to visual anthropology, in 2007 she produced her first documentary feature film “Jørgen Leth on Haiti”, edited by the Danish Film Institute in 2010. It is also noteworthy “Carmen” (2011), which won the best ultra-short film award of the Society for Visual Anthropology of the American Anthropological Association (AAA) and the latest film, co-directed with the Danish filmmaker Jørgen Leth, “Pelota II”, which was released at the end of 2015.