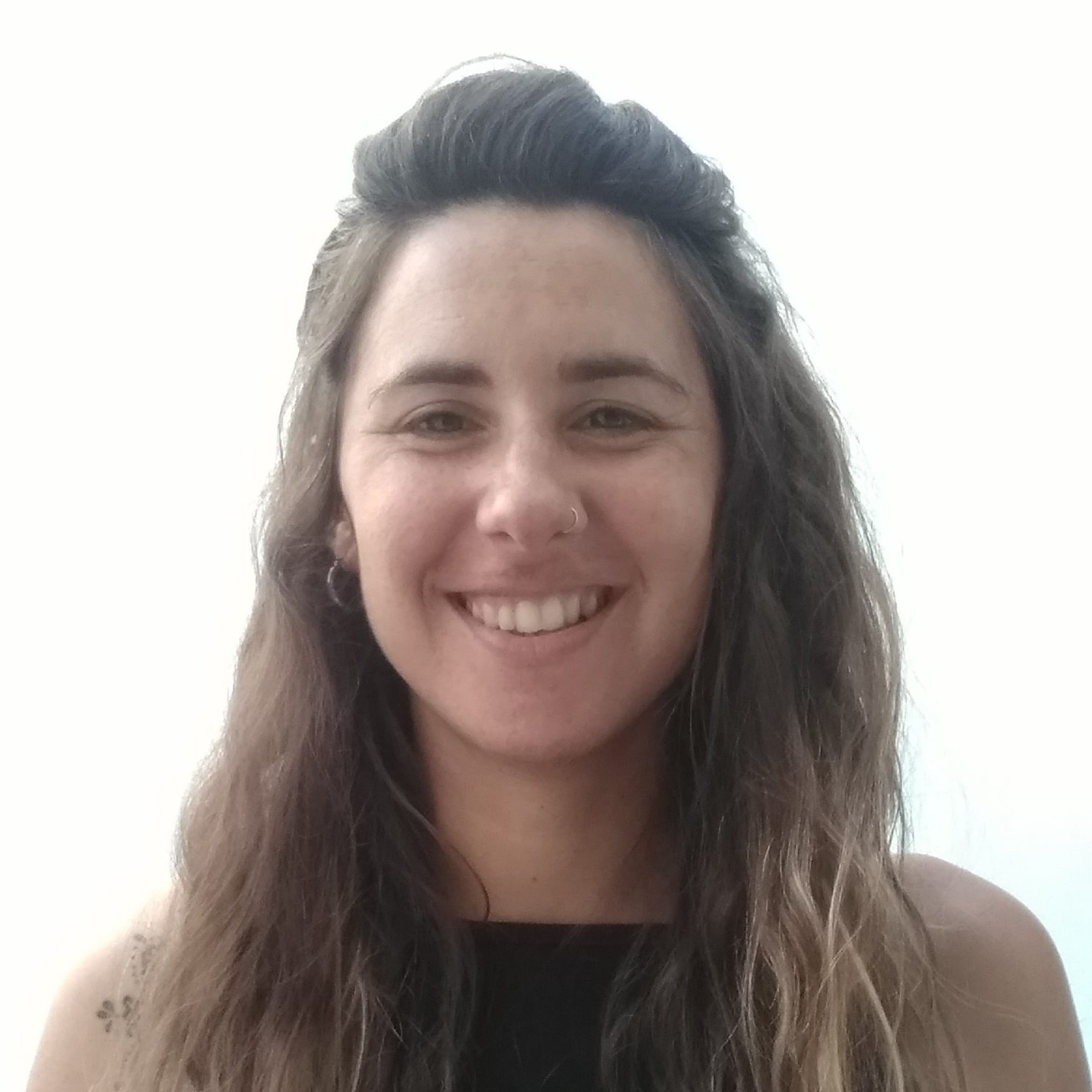 Nayla holds a degree in Sociology from the Universidad Nacional de La Plata, and a PhD in Social Sciences from the same institution. She is also a Specialist in Latin American Studies, with a graduate degree from the Federal University of Juiz de Fora (MG-Brazil). She is a post doctoral fellow at CONICET, with headquarters at the Institute of Research in Humanities and Social Sciences (IdIHCS). Her work topics revolve around historical sociology, particularly recent Argentine history, and the processes of politicization and radicalization in universities and the student movement. She teaches Political Sociology (FaHCE) and Social Science Epistemology (FTS).

Project Title: Social Movements, Youth and Feminisms. Concepts to Think about the Latin American Past and Present

This research project has been thought in close relationship with the theme worked on in my undergraduate and graduate education: political and social mobilization in recent Argentine history. Within this framework, the general objective of this stay is to deepen the understanding of the concepts of “social movement” and “political identity” through an exploration of the various theoretical tools and analytical perspectives that exist. Then, in the light of key concepts of the theory of social movements and the sociology of collective action, we propose to reflect on two cases of collective action and organization in Argentine history: the student movement of the 1950s and 1970s and the feminist movement constituted in recent years as a mass phenomenon, both of which have already been worked on in their specificity. The goal will be to complex and strengthen the analytical framework of my postdoctoral research, so it will be a theoretical-conceptual research work.

It must be noted that all the above is part of the more specific goals and objectives, developed within the framework of a Post Doctoral Scholarship of the Scientific and Technical Research Commission (CONICET) of Argentina. Within the framework of the studies on the relationship between university and politics in recent Argentine history, this scholarship proposes the analysis of the debates, the renewals and the process of radicalization that took place within the reformist student movement of La Plata between 1966 and 1969. Our central problem is to address the politicization of Argentine society in our history, taking into account the confluences and divergences between social protest, union demands and revolutionary politics, as well as the specific forms taken by the links between political organizations and the social movement within which the student movement was an unavoidable actor.

Objetives of the Research Stay at CEIC: