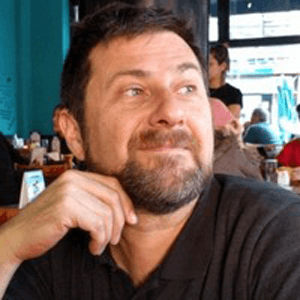 PhD in Sociology and Political Science from the University of the Basque Country. He is a Lecturer in Political Theory in the Political Science Degree of the Tecnológico de Monterrey and a member of the Social Sciences Doctorate faculty of the same institution. He has belonged to the Mexican National Research System since 2005 and has been a permanent member of the Centre for the Study of Collective Identity at the UPV/EHU since its foundation in 1993. His publications include the book Argentina, una construcción ritual (UPV, 2001), as co-editor and author, Basque Society: Structures, Institutions and Contemporary Life (UNR, 2006), La comunidad como pretexto (Anthropos, 2010) and De la identidad a la vulnerabilidad (Bellaterra, 2014). He has published several articles in indexed journals and is the author of several book chapters in publications in Spain, Mexico and Argentina. He has made research stays at the University of Buenos Aires and the University of Nevada, Reno. His research interests focus on questions of collective identity in two main areas: in relation to nationalism, international migrations and diasporas, and in relation to the processes of precarization from the crisis of the institutions that produce social cohesion.