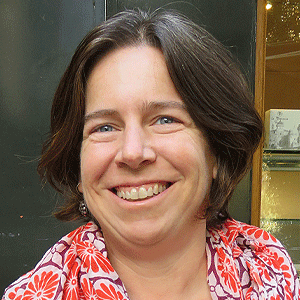 Dr. Aitzpea Leizaola is Associate professor of Social Anthropology at the University of the Basque Country, Donostia, Spain. She studied Social Anthropology and Linguistics at the University of Paris X Nanterre, where she obtained her PhD. She was Basque Visiting fellow at the European Studies Centre at the University of Oxford in 2000-01. Her research interests are mainly in political and symbolic anthropology with a special focus on border studies, identity and heritage, anthropology of violence and memory studies and popular forms of protest. She directed “Ahoy, pirates!” (2013) an ethnographic film on the transformation of the Summer fiestas in Donostia, Basque Country (Visual Fest prize 2014, Rome). She has carried out extensive and multi-sited fieldwork in the Basque Country and in Spain on the memory of Spanish Civil War, and more recently, in Turkey, where she has done fieldwork among the Sephardim community in Istanbul.