The Collective Identity Research Center (CEIC, for its acronym in Spanish) is a research center and reflection group on issues related to identity in contemporary societies. It has its headquarters in the Department of Sociology 2 at the University of the Basque Country (UPV-EHU), to which most of its members are affiliated. Many of them are also ascribed to other prestigious academic institutions in Spain and abroad.

The CEIC was founded in 1994 and since 1996 has been qualified as a consolidated, high-performance Research Group on Social Change, Precariousness and Identity in Contemporary Society (IT706-13, Basque university System). Since 2001 the Center has published the academic journal Papeles del CEIC. International Journal on Collective Identity Research.. 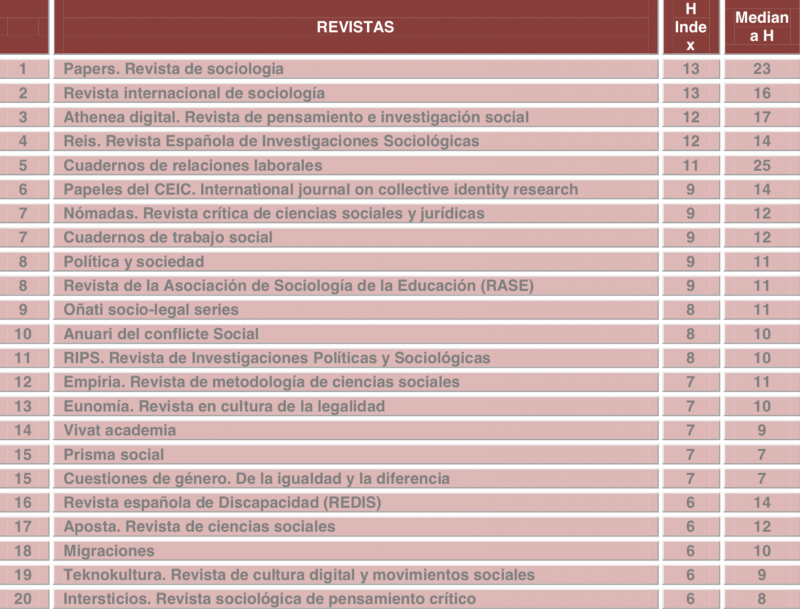